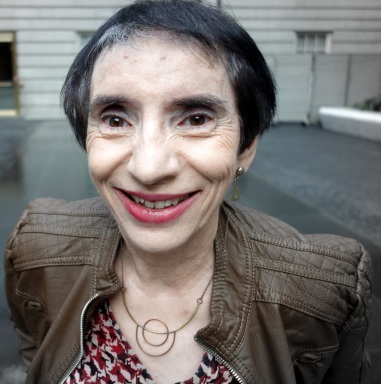 Celia Viggo Wexler is an award-winning former journalist and nonfiction author.  Wexler’s first book, Out of the News: Former Journalists Discuss a Profession in Crisis (McFarland) won a national award for excellence from the Society of Professional Journalists.

Her second book, Catholic Women Confront Their Church: Stories of Anger and Hope, will be published in 2016 by Rowman & Littlefield. The book has received critical praise from Publishers Weekly and the National Catholic Reporter.

Her work has appeared in The New York Times, The Washington Post, Columbia Journalism Review, the San Francisco Chronicle and The Nation.

She was a labor, business and banking reporter at the Lafayette (IN) Journal & Courier, the Buffalo Courier-Express, and the trade daily, American Banker.  She headed the Albany bureau of American City Business Journals.